Home • stories • after 50 years, “regina” is beautiful more than ever

After 50 years, “Regina” is beautiful more than ever 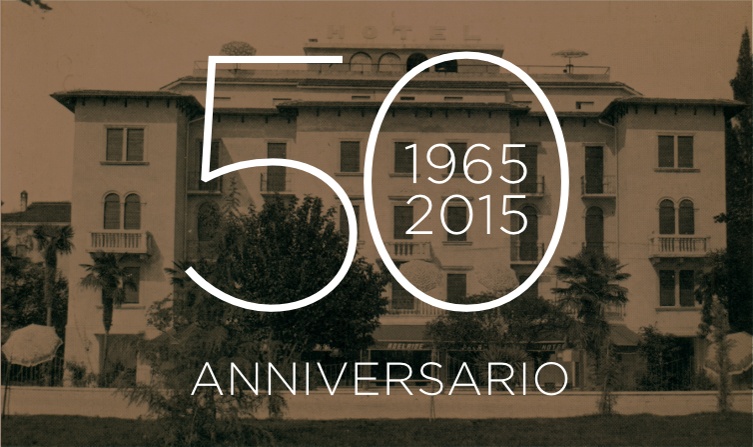 Everything starts with Rina Mutto Tedeschi, cook and owner of the historical hotel Porta Leona in the very center of Verona together with her husband Bernardo: in the sixties, she decided to invest in the upcoming tourism at Lake Garda buying Villa Tonini, a Liberty style building in a prime location on the Garda gulf. The restoration went on very slowly and the demanding financial commitment threatened the whole project that risked to fail. In 1973, Bernardo died tragically; the son Giuseppe, at the time 20 years old, asked the family to take charge of the project by himself and after months of hard work, with a fundamental support from a new builder, the Regina Adelaide opened its activity. 56 rooms with a staff of 3 employees in the restaurant, 3 in the kitchen and 3 in the housekeeping: the following years have been adventurous, full of great efforts but also great satisfactions. In 1973, Giuseppe married Annalisa, who's been, since that time, a constant presence in the daily life of the hotel. In the following 15 years, 3 children were born and several opportunities took place to expand the hotel. The very first hotel SPA on the east side of lake Garda and a big outdoor pool in the very center of Garda were added and 12 completely new Junior Suites were built. The desire to improve constantly led to the decision to open a new gourmet restaurant the "Regio Patio" and the pastry shop "I Dolci della Regina" in 2009 confirming the Regina Adelaide as one of the most charming hotels around Lake Garda. 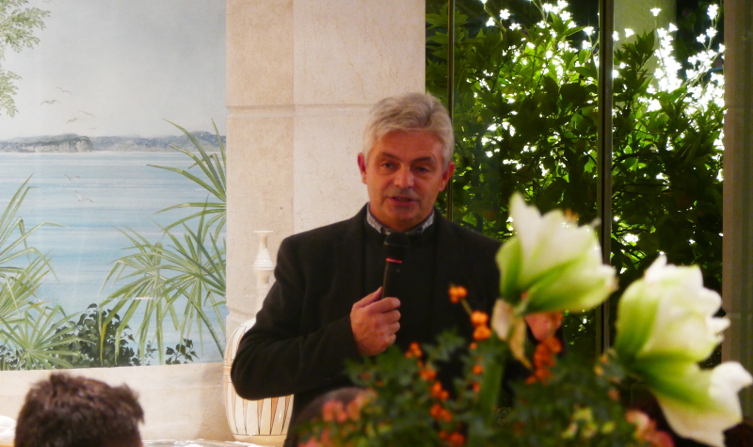