Recommendations and tips to enjoy the region

The most charming villages to visit

All over the year 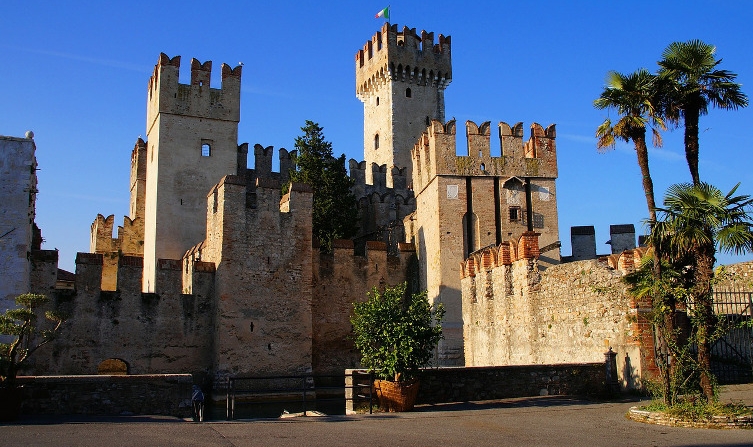 Garda is dotted with castles, mediaeval villages, historic architecture and elegant squares. Here are some charming villages that we suggest for a day trip.

Naturally, the most fascinating village of the lake, to which it even has its name, is already hosting you! To the wonders that you can discover wandering through GARDA we have dedicated a special study that you can access by clicking HERE.

→ TORRI DEL BENACO [10 min by car from the hotel - MAP]
Fascinating ancient village surrounded by medieval walls, it boasts a characteristic small shell-shaped port and an Scaliger Castle (open to visitors) built at the end of the 13th century by Antonio della Scala to stem the expansionist ambitions of the Visconti of Milan. Today it hosts one of the last citrus groves of the mid-eighteenth century and "the fishing hall", the first museum exhibition in Italy dedicated to lake waters.

→ MALCESINE [35 min by car from the hotel - MAP]
Built around a Rocca Scaligera, it is dominated by one of the most famous Castles of the Lake; today it houses a Museum of multimedia natural history and, on the top floor, a suggestive room for exhibitions and civil marriages. Malcesine is also an easy starting point for fantastic walks on Monte Baldo: the cable car (in via Navene Vecchia) leads to the peaks (1760 m) in 15 minutes, where the network of trails offers incredible landscapes. Paragliding can also be practiced.

→ TORBOLE [50 min by car from the hotel - MAP]
Thanks to the constant presence of wind and the prohibition of navigation for motorboats, it is a true paradise for water sports enthusiasts such as sailing, windsurfing and canoeing. Standing at the foot of Monte Baldo, it also offers a wide range of possibilities for hikers, climbers and mountain bikers. It is visited by an international, young and sporty tourism.

→ RIVA DEL GARDA [60 min by car from the hotel - MAP]
Called the "Pearl of the Lake", it is a real Mediterranean oasis at the foot of the Dolomites, with mild climate, lemons, palms, olive trees and laurels. Even its historic center is much more similar to one of a seaside town of the Mediterranean than to a mountain village center. Do you know that its port is the largest in Italy overlooking a lake?

→ LIMONE DEL GARDA [75 by car from the hotel - MAP]
Small jewel inhabited by just over 1000 inhabitants, it is known for its historic lemon groves, the production of a fine extra virgin olive oil, the picturesque marina and a wonderful panoramic view that can be enjoyed from the Church Chiesa of San Rocco, above the village. It is the northernmost point of the famous "Riviera dei Limoni", characterized by a Mediterranean vegetation, with cypresses, holm-oaks and ash-trees, and of mountain type, with beeches, hornbeams and elms.

→ GARGNANO [70 by car + ferry boat from the hotel - MAP]
Located in the middle of the Alto del Garda Bresciano Park, it is much loved by sportsmen who practice sailing, windsurfing, mountain biking, horse riding and trekking. In September, the  "Centomiglia" starts from Boglico: a spectacular regatta of long sailboats in fact a tour of "100 miles".

→ GARDONE RIVIERA [65 min by car + ferry boat from the hotel - MAP]
Characterized throughout the year by a peculiar mild climate, it has lush Mediterranean and subtropical vegetation. To visit: the Vittoriale degli Italiani, property of the poet Gabriele D'Annunzio, where you can visit his tomb, his museum, a library and an open-air theater that in summer offers an interesting review of concerts and contemporary events (TENER-A-MENTE).

→ SALÓ [65 min by car from the hotel - MAP]
Thanks to its gulf of incredible poetry, it has been an international tourist resort for over a hundred years. This is the sothern point of the "Riviera dei Limoni", which so much hit Goethe to be defined in the famous Viaggio in Italia as the place where "golden oranges shine in green foliage". It is also home to the famous drink Cedrata Tassoni.

→ MANERBA [60 min by car from the hotel - MAP]
Located in the heart of Valtenesi, it is famous for the production of DOC Chiaretto, Red and Roed Superiore wines. The few remains of the Rocca - one of the most significant medieval fortresses of Garda destroyed by the Venetians in 1575 - rise on a rocky peak from which it is possible to enjoy an incredible 360 ° view of the lake.

→ DESENZANO [40 min by car from the hotel - MAP]
Overlooking an enchanting gulf, it offers a breathtaking view: to the west, the height of Monte Corno; to the east, the peninsula of Sirmione. The pretty old town is rich in elegant shops.

→ SIRMIONE [35 min by car from the - MAP]
Extending a 4 km long peninsula on the lake, it is also renowned for its spa treatments. To visit: the churches of Santa Maria Maggiore and San Pietro in Mavino, as well as the ruins of the Roman villa of the poet Catullo better known as "Le Grotte di Catullo".

→ PESCHIERA [25 min by car from the hotel - MAP]
Founded by the Scaligeri family, it has a delightful historic center overlooking the lake. A real city-fortress, it is surrounded by canals and walls built initially for defensive purposes which, for their beauty, have been elected by UNESCO in 2017 to "World Heritage of Humanity". Have you ever walked the pleasant bike path that from the center of Peschiera arrives to Mantua city?

→ LAZISE [12 min by car from the hotel - MAP]
The six towers of the Castello Scaligero and the mighty walls that surround the city reveal the medieval origins of the town from a first glance. Beautiful historic center, with romantic alleys and picturesque squares. To see the fascinating 14th century Dogana Veneta overlooking the lake and the colorful harbor.

→ BARDOLINO [4 min by car from the hotel - MAP]
Surrounded by hills and vineyards, it is famous for the production of the red wine DOC named by the same name. It is one of the most popular towns in the Garda area and boasts a lively long lake prominade with numerous places to have a drink, enjoy a good ice-cream or eat a pizza. It hosts various cultural initiatives throughout the year.

To reach the nearest destinations and for those who want to leave the car comfortably in the hotel parking area are also available: 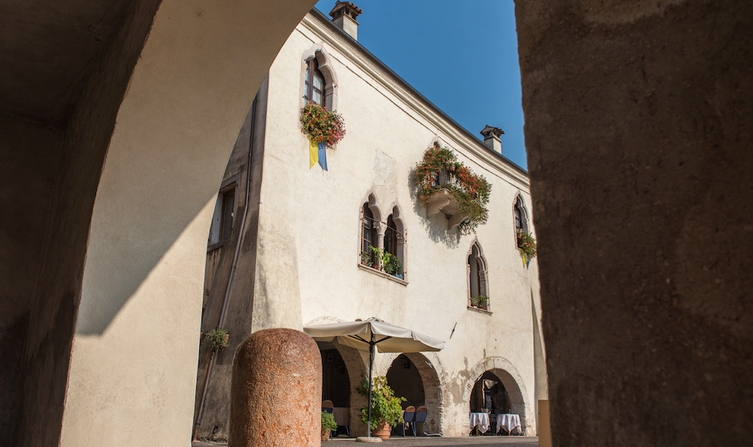 Walking around Garda Da non perdere, a pochi passi dall'hotel all around the year INSIGHTS 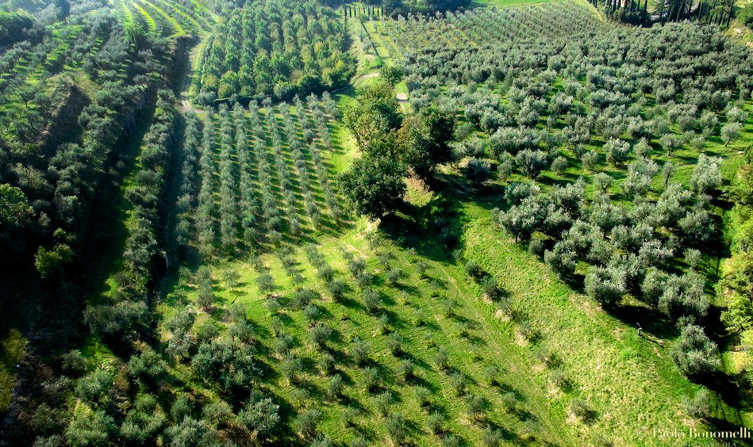 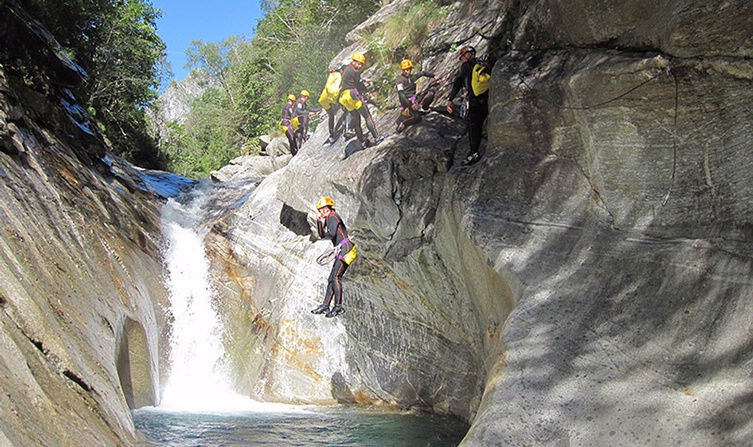